Garic- Outstanding Team Award for all the dress down days, team events and tuckshop, in total raising £9000 for charity this year.

The awards take place every year to celebrate the charitable achievements of our inspirational colleagues across the whole group over the past 12 months.

In addition, Bibby Line Group (Garic parent company) are celebrating the news that they have raised a staggering £10million for charity, since the launch of the company’s Giving Something Back initiative just over ten years ago.

The milestone figure was revealed at the business’  annual charity awards ceremony on 7th December, which celebrates the achievements of BLG employees in supporting good causes.

Launched in 2007, the Giving Something Back (GSB) programme encourages employees to raise money for charities of their own choosing, through fundraising events, payroll giving, volunteering and co-ordinating special challenges. Bibby Line Group then matches the amount they have raised, pound for pound.

Since the programme began, employees have helped build a school in Tanzania, climbed Mount Kilimanjaro, walked The Great Wall of China, and taken on numerous other local challenges and initiatives, to raise money for their chosen causes.  More than 1,000 charities have been supported through the programme so far.

Bibby Line Group non-executive director, Sir Michael Bibby, who established the programme during his time as Managing Director, received a special award at the ceremony in honour of his contributions over the last 10 years.

He said: “When we set the programme up in our bi-centenary year, we wanted to do the right thing and support the communities we work in. Since 2007 the company and our colleagues have helped hundreds and thousands of people up and down the country. The passion that our colleagues have for supporting their local charities is amazing, I hope we have made a small contribution, by helping, encouraging and motivating them, to achieve this remarkable result through setting up the programme”.

“Our colleagues are truly inspirational. When I listen to their stories, and their amazing efforts to help local communities by raising money and volunteering for charity, I am immensely proud. As a company that prides itself in working in harmony with our communities, we are keen to encourage and harness this passion and give something back to the good causes our colleagues care about.” 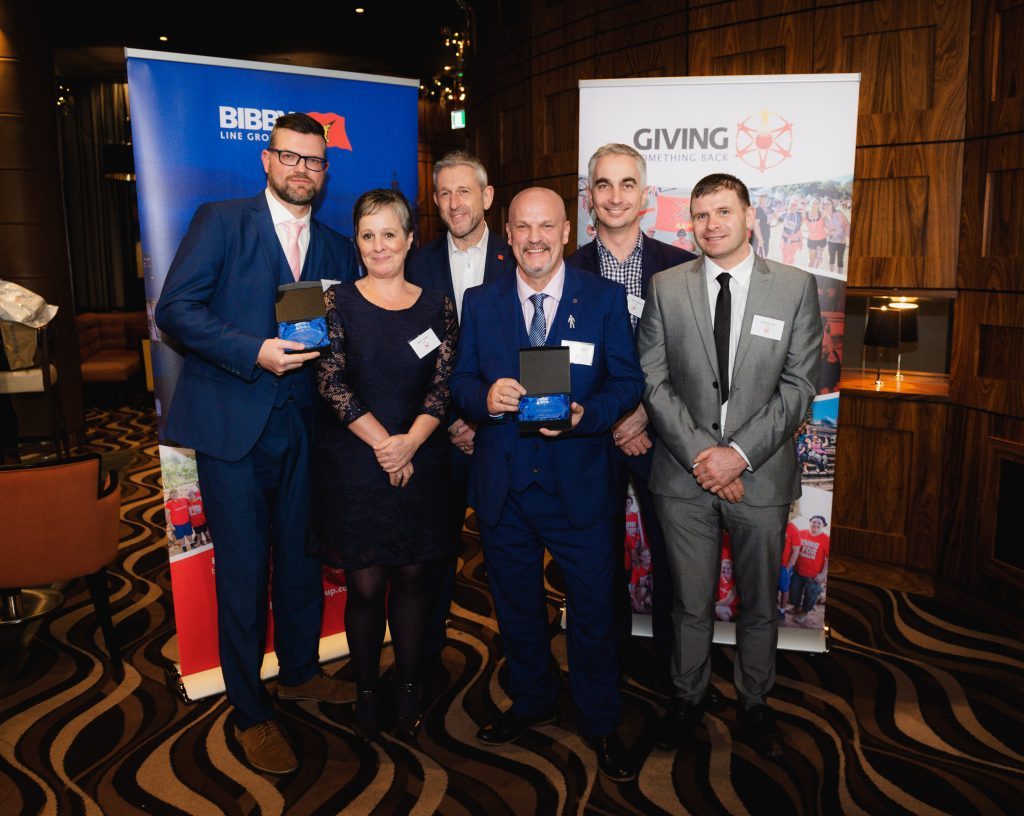 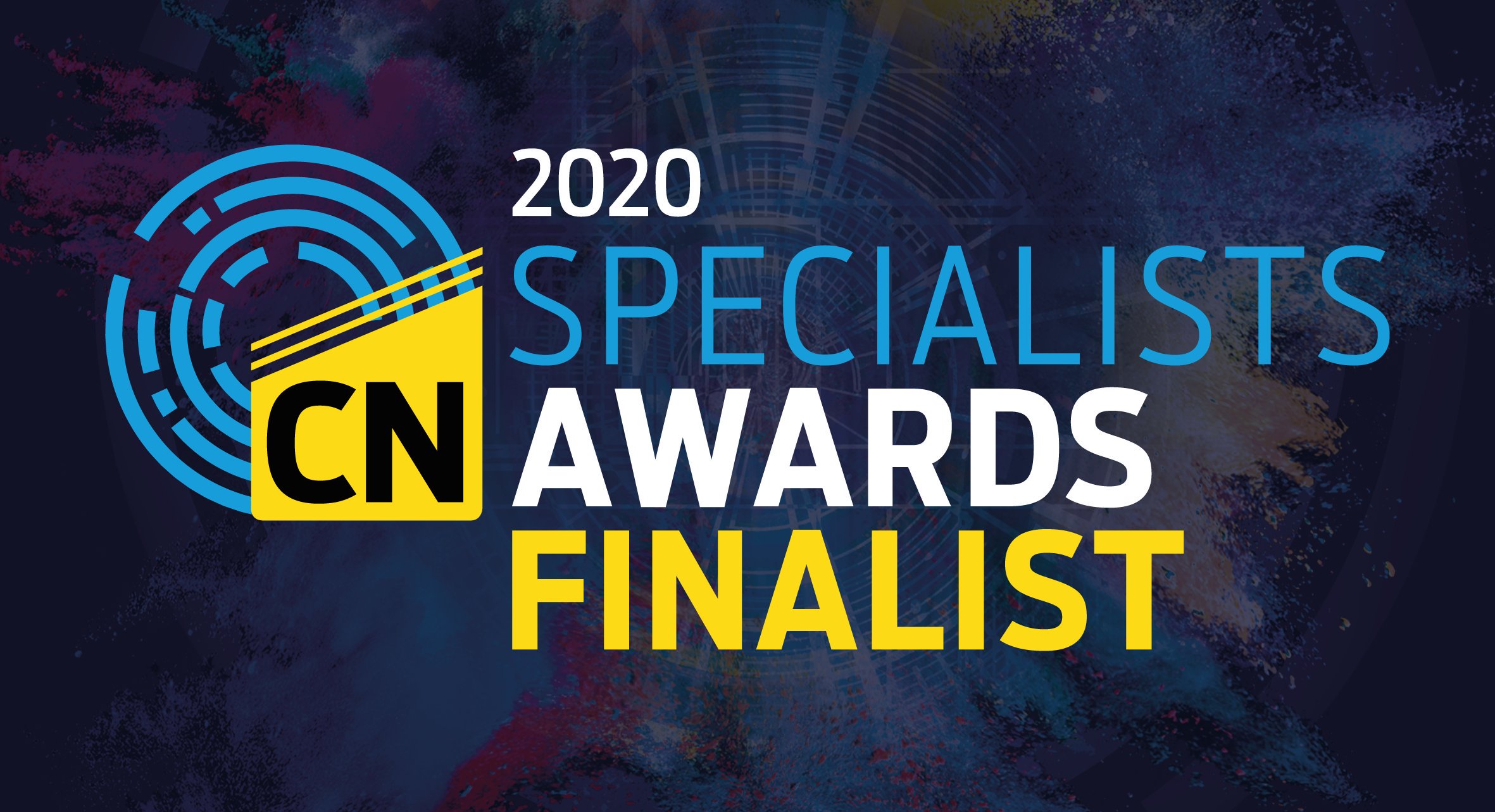 Garic is ending 2019 on a high as it celebrates the fantastic news that it’s been shortlisted for two major construction industry awards.