Peter Bibby, the entrepreneur who spear-headed significant changes to Garic over the last two years, is passing the MD baton with immediate effect to Colin Hotchkiss. Previously with Caterpillar dealer, Finning UK & Ireland, Colin joins Garic at a pivotal point in the company’s expansion.

Since taking the helm in 2013, Peter Bibby has re-engineered Garic, gearing it up to achieve ambitious growth plans. A highly successful change management expert, Peter is now immersing himself in a new restructuring challenge.

Commenting on his appointment, Colin Hotchkiss said: “I’ve been watching Garic’s progress carefully over the past couple of years and have been very impressed with how the company has reinvented itself. It has always had an excellent reputation for the quality of the products it manufactures and its services and now the aim is to build on those strengths.

“Peter has overseen a highly productive period of redevelopment and my job is to fully maximise the great position the company is now in. There’s a highly talented and dedicated team here at Garic and I am very excited about leading them into the next phase.”

Colin joined Finning via the then-owned Hewden business in 2004 and transitioned to work in a number of key positions with Finning over 11 years, most recently as Divisional General Manager. Prior to that he worked with a number of the UK’s most successful organisations including multi-national automotive retailer Inchcape. 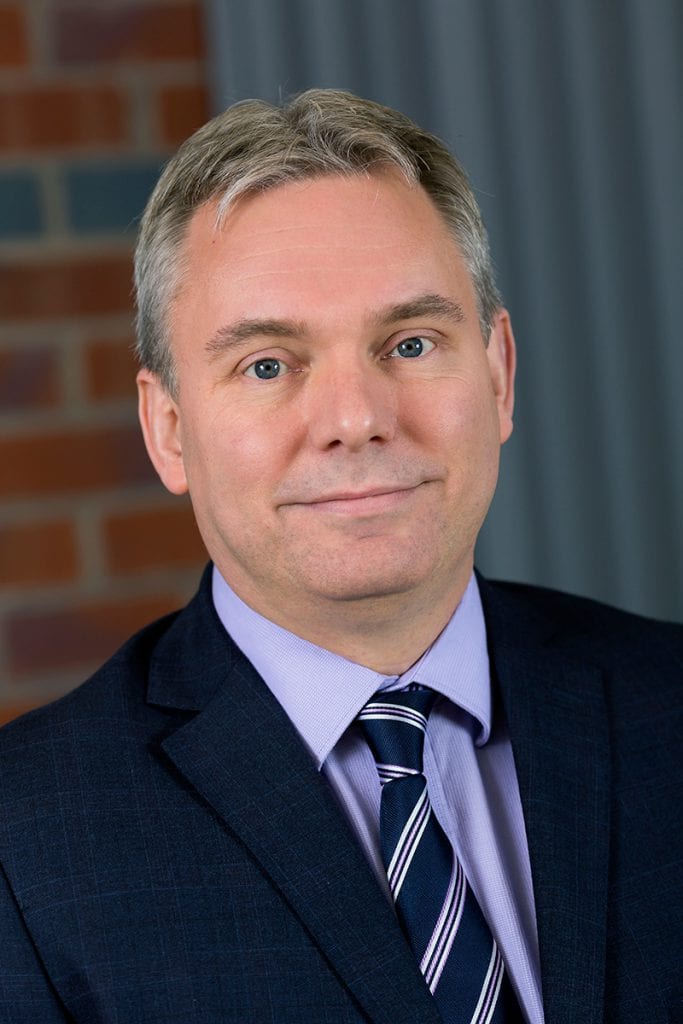 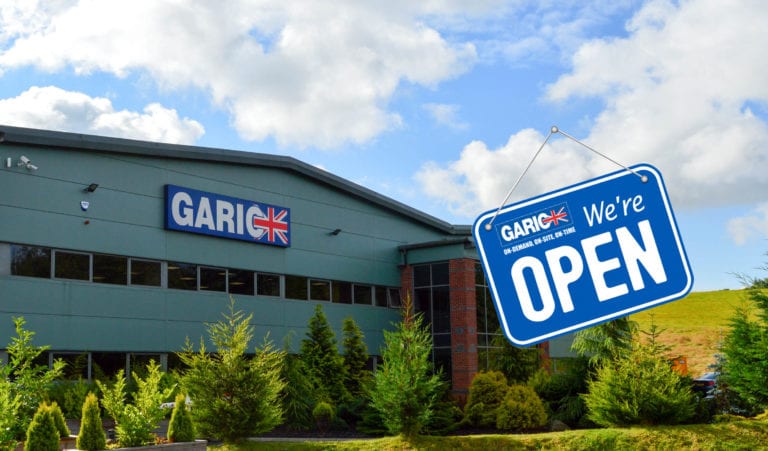