Garic has officially announced its new service and distribution centre in Falkirk, Scotland. Garic, one of the UKs most popular manufacturers and suppliers of welfare facilities hosted an Innovation Day to celebrate.

The Falkirk Depot in Scotland, officially opened its doors in August after a long awaited location move to a bigger premises. A renovation project then followed; refurbishing a half acre yard, 3 workshops and offices.

In celebration of this move and to showcase the product offering in Scotland, Garic hosted an innovation day for colleagues, suppliers and customers to have a look around the brand new state of the art depot and exhibited some of the 2019 product innovations which were showcased at Plantworx for the first time this year; including the renovated 40ft Welfare Trailer, the Armadillo XL+2 and the Hybrid Welfare Van.

Commenting on the opening, Marketing Manager, Frankie Turner said ‘With major expansion over the last three years we really wanted to shout about getting a superior depot in Scotland, we were keen to upgrade to a depot which could fulfil our needs. Falkirk will service same large rail customers on a strategic front and be the base of a large number of regional customers. We have worked hard to get the depot where it is today and see a great future for its success’

Depot Manager Martin Gardner added ‘It gives me great satisfaction to see what the depot has become in such a short time, when given the keys to an empty yard and bare workshop…to now having a state of the art facility with a strong team in place.’ 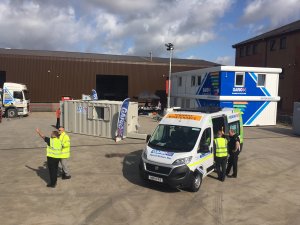 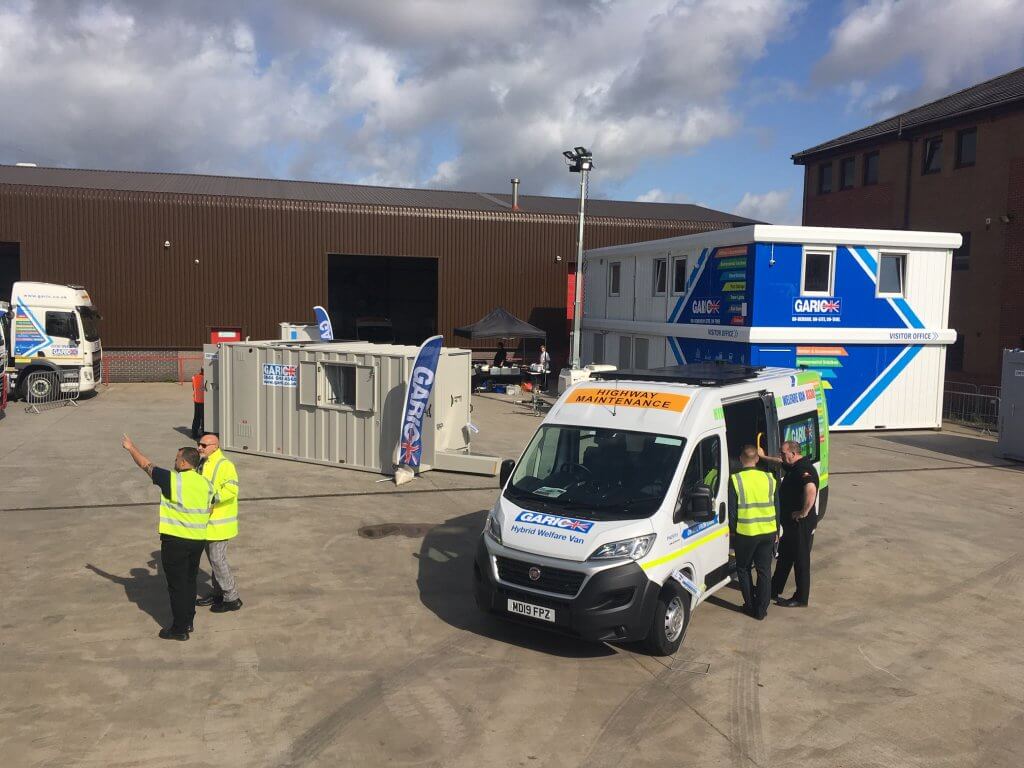